Explaining who we are means telling a story.

Explaining who we are means telling a story.

Senesidesign is a family and every family is made up of people. Furthermore, behind every person lies a story that needs to be told.

Back in 1997 1997, Internet use was not yet very widespread and indeed the very first web mail service had only come about shortly before that Yet, that very year, Corrado and Barbara Senesi showed the participants attending their computer design innovation event in Milan something that was truly unique at the time: a first graphic video conference that was the precursor of something that would go on to become very commonplace, namely remote working.

The telling of this story has begun in the middle rather than from the beginning because this event is particularly symbolic of the foresight that Senesidesign and its founders have always nurtured.

Right from the very start, Senesidesign was set up as a specialist Brand and Packaging Design agency. The aim was to combine creativity and technical skill so as to generate excellent design solutions, from basic concept all the way through to execution.

ur vision as a team is towards the future, always looking for creativity and continuous innovation, with the same passion as 40 years ago.

We are able to rely on our 40 years of hard work and our contacts with large multinationals and local businesses alike, an exceptionally valuable asset indeed. We bring our business experience into everyday activities with pride and with the aim of constantly enriching that experience.

Senesidesign has been a family-run agency since 1980 and was born and nurtured by the family. This enables us to respond immediately as regards our day-to-day decision making processes, leaving no room for chaotic and confusing bureaucracy and hierarchy. More importantly, for our customers, the family dimension of our Company has always been synonymous with trustworthiness. More so than just a company, we are all real people and faces.

Give and take is a natural consequence of being a family. We are able to adapt to the customers’ needs and assist them throughout every phase of the project. Thanks to our multi-skilled team and the network of professionals that we have built up around us we are able to overcome major challenges for our customers and always guarantee excellence, one of the trademarks of our business.

thinking outside the box, as the saying goes, and looking for the “out of the ordinary” is our mantra. Furthermore, our strength lies in our ability to link creative ideas to the functional requirements and the pragmatic objectives of the brands. This is so that the purpose of creativity is functional to the message rather than an end unto itself.

People are more important than the brand itself. Over the years we have succeeded in building up excellent relationships based on mutual trust with our customers. This approach has given us an in-depth view of the needs and the contexts of the various brands that we work for, thus enabling us to work proactively to seek out consistently innovative ideas for them.

we work within a variety of very different markets, but this is a definite plus point that has hugely broadened our vision, our skills and our strategic thinking. We make our 40 years of international experience available to each of our customers. In addition to this valuable asset, we also offer a multi-lingual team with in-depth knowledge of different cultural environments. This framework, made up of many different nuances and colours, enables us to grasp the needs of each brand and to offer specifically designed, tailor-made solutions. 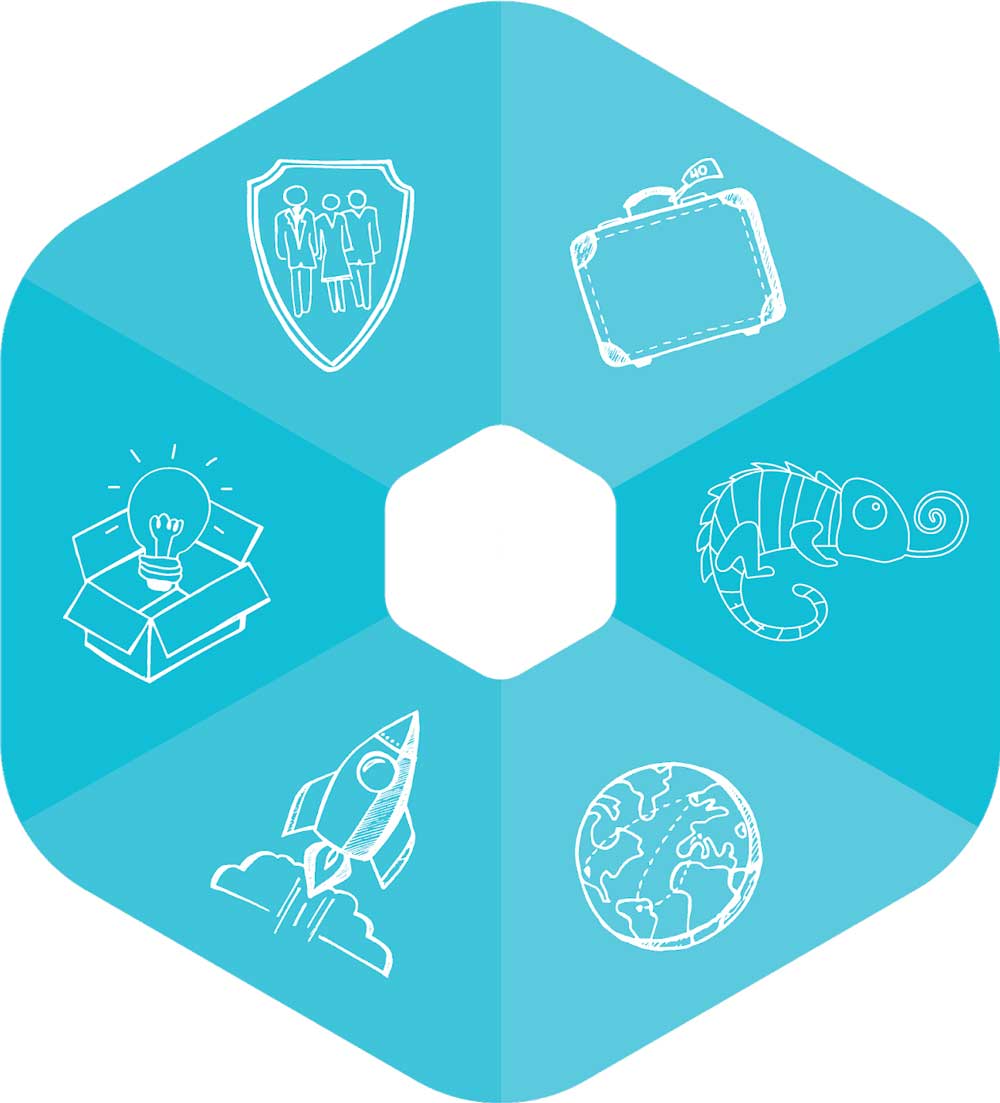 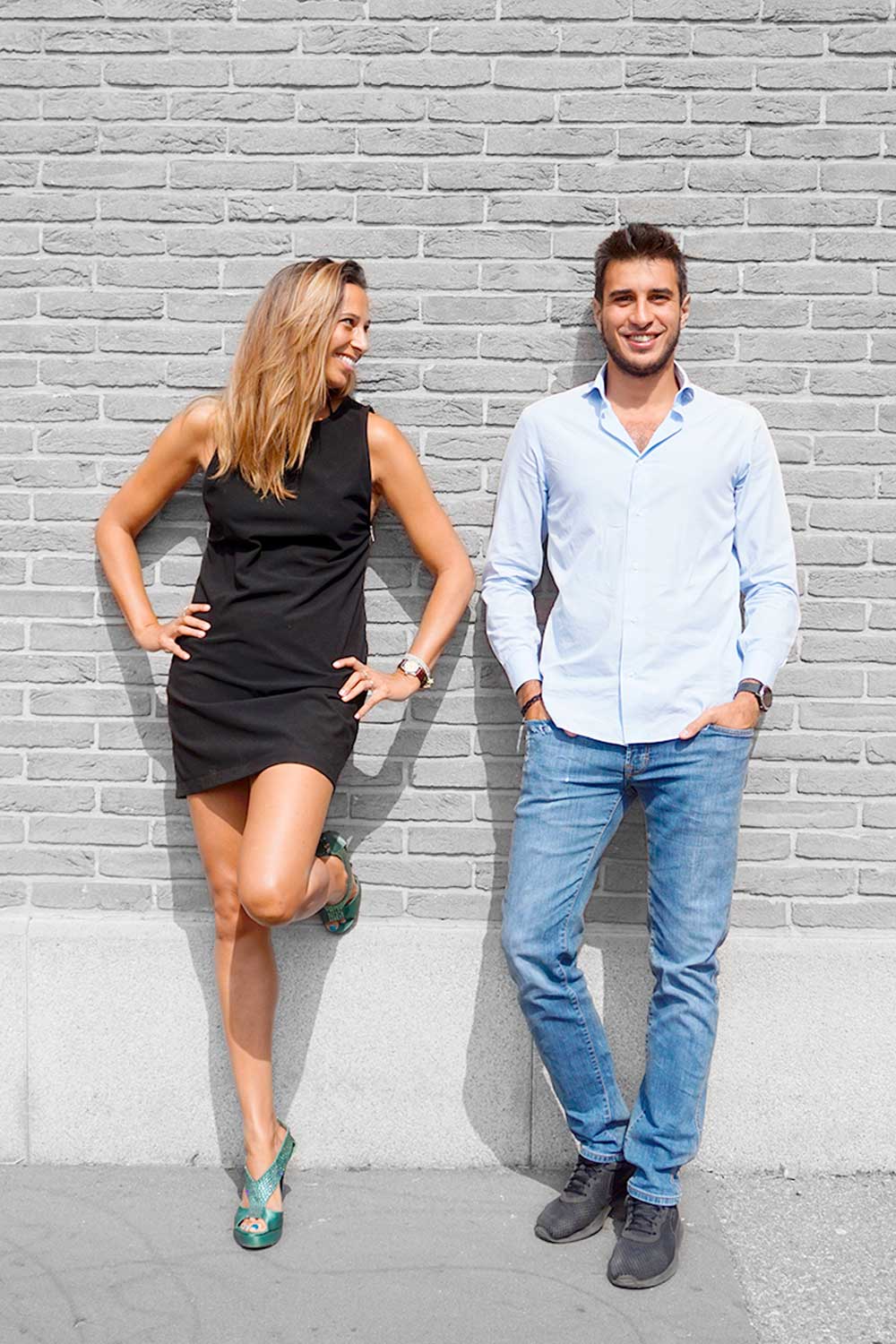 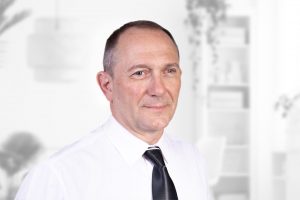 Alessandro A.
Web Master & IT Specialist 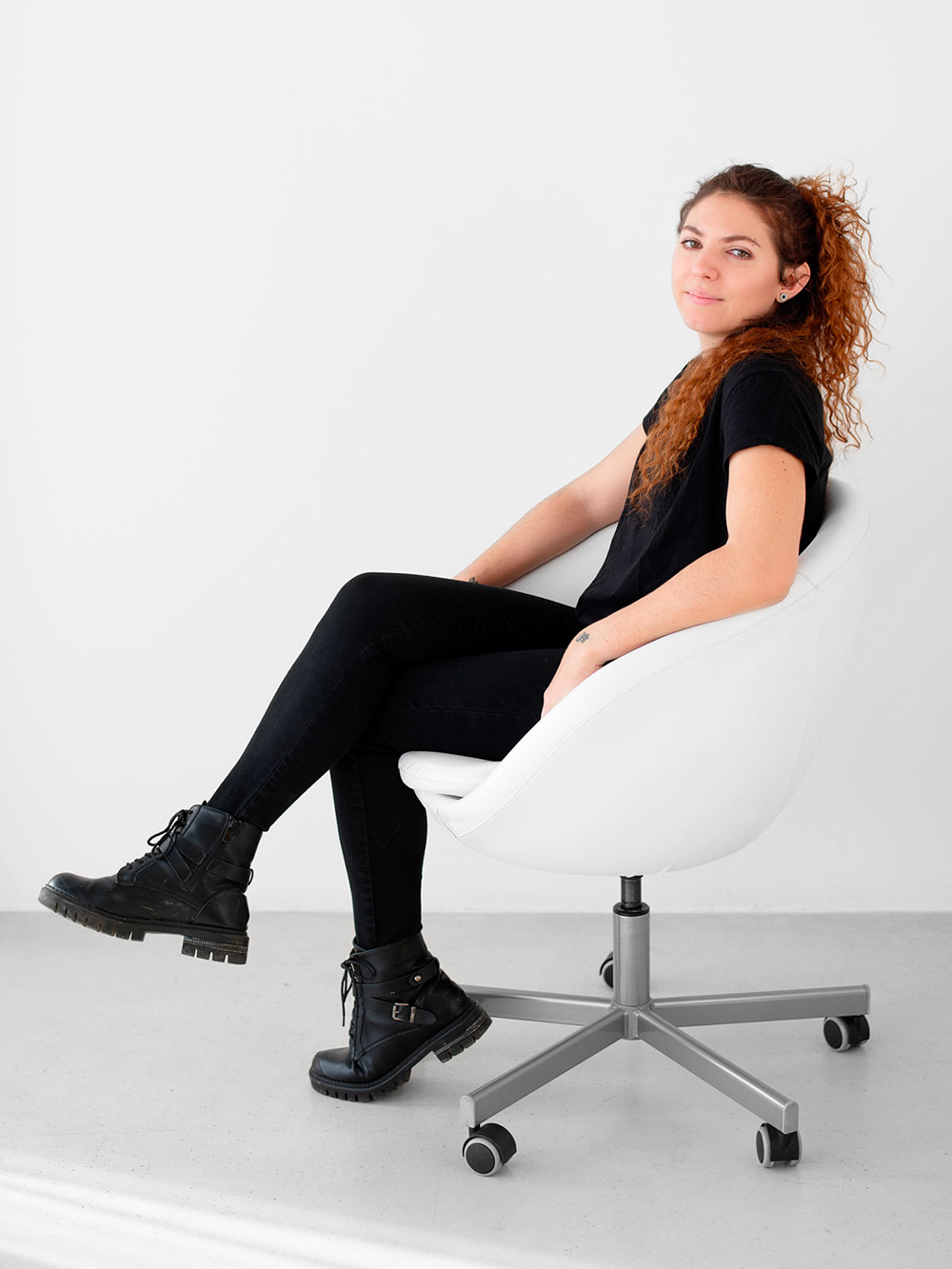 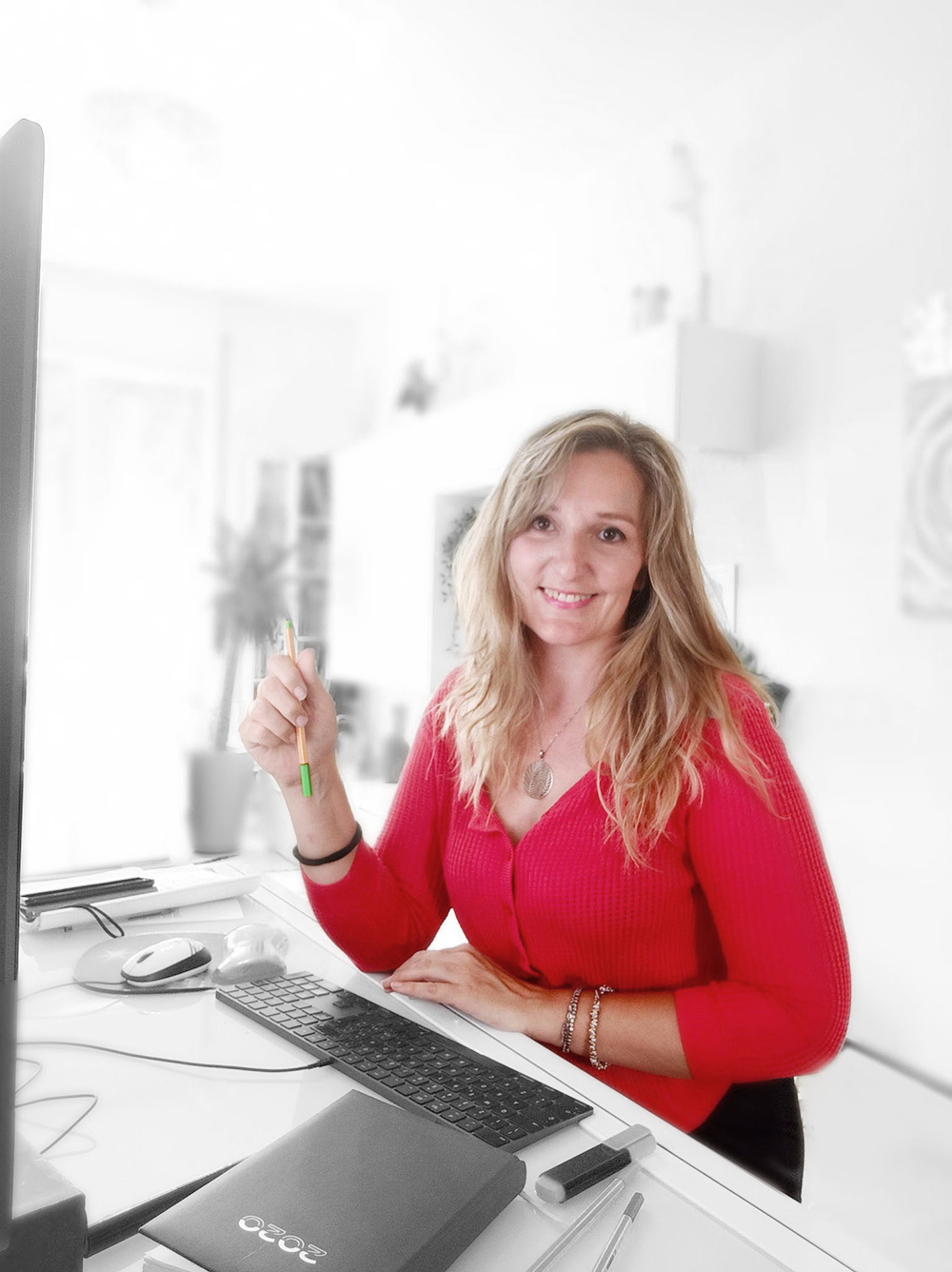 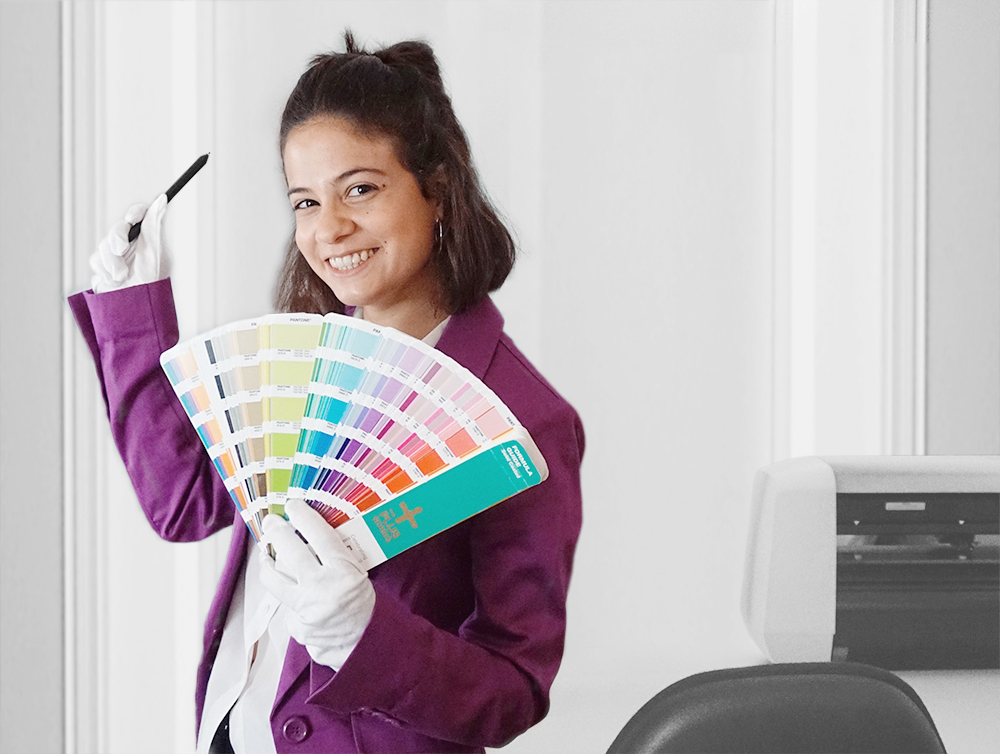 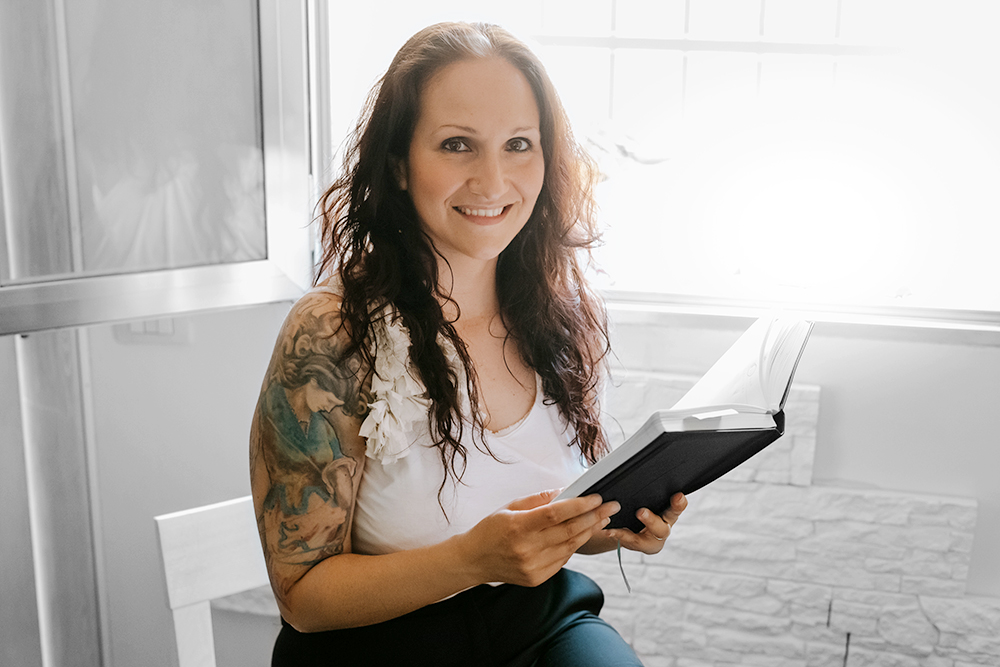 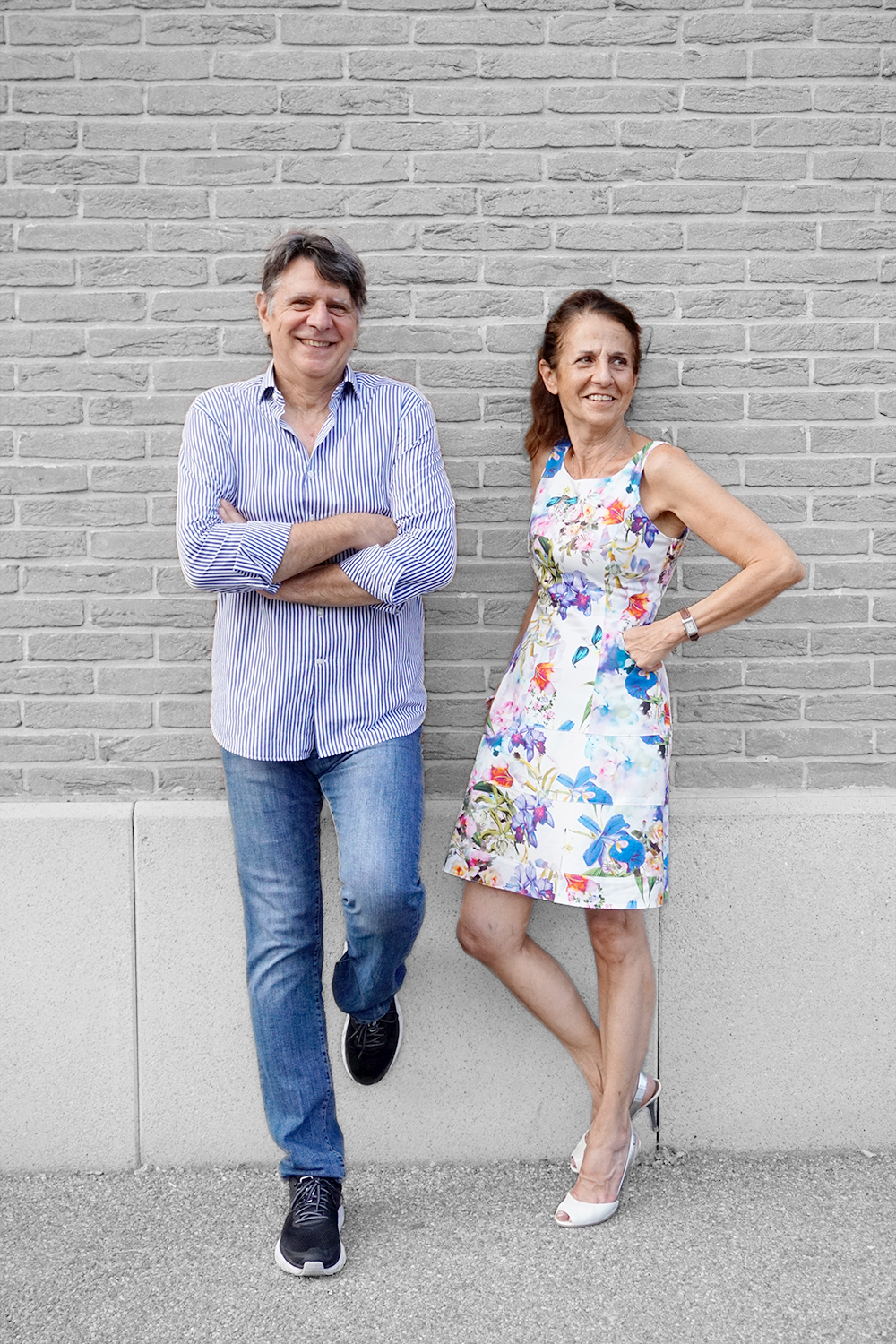 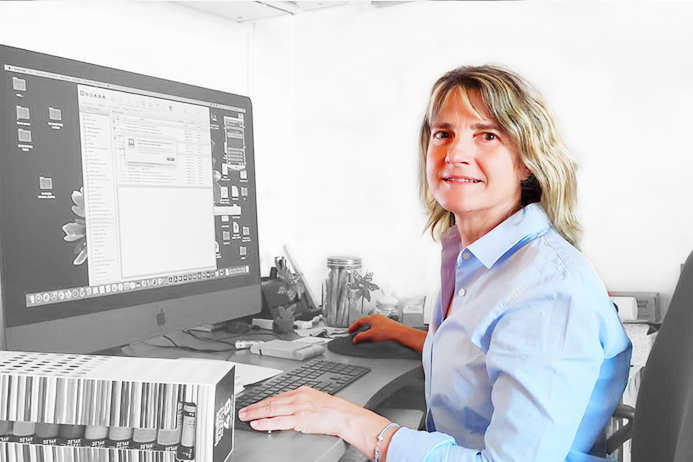 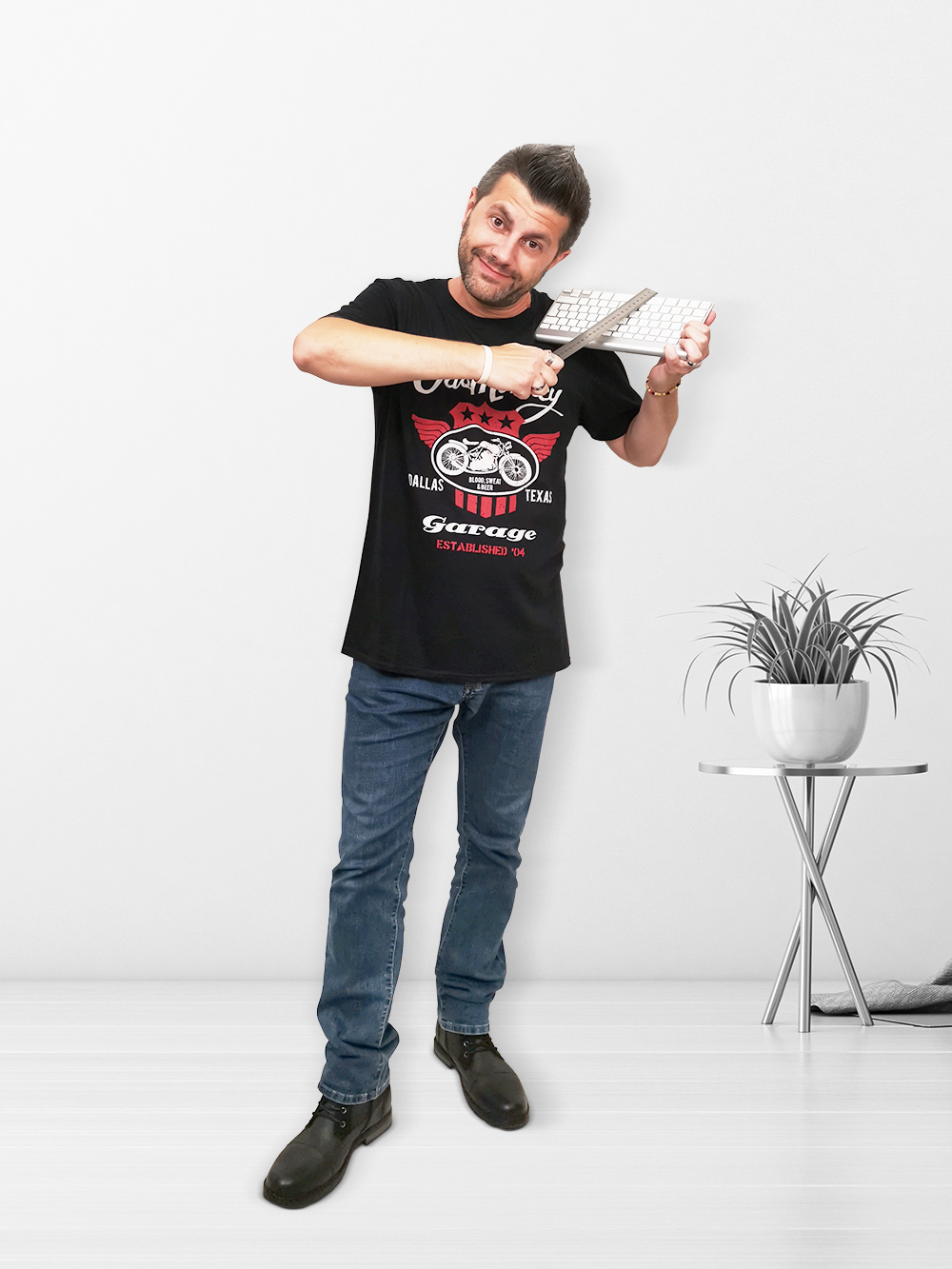